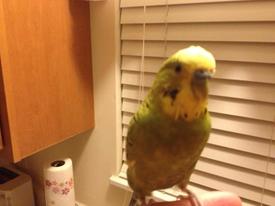 We're sad to report that Oliver went over the rainbow bridge on Thursday, February 27, 2014, due to a spinal tumor. Our precious brother was with us for too short a time. We're leaving this page up in honor of him. We love you, Ollie!

Greetings! Obviously, I'm not a sun conure - I'm a budgie. I moved in with Zack and Chloe in June 2010, when I was found outside my human "daddy's" workplace. Living with two humans and two parrots is interesting, and a lot of fun!

I was named after Oliver Queen, aka The Green Arrow on Smallville and The Justice League. The funny thing is, mommy found out that her great-grandfather was also named Ollie six months after I was adopted! Of course, my favorite TV show is Arrow, the one designed after my namesake.

I enjoy singing and spend a lot of time composing and performing my unique tunes. Most budgies don't sing, and I'm keeping the
secret to my talent safe (although the vet speculates that I may have lived with a canary right after I hatched). I've also learned to mimic many of the sounds that Zack and Chloe make. Sometimes I'll mimic them and then we'll stare at mommy and daddy while they try to figure out which one of us made that sound!

I also like honey treats, my mirror, my swing, my cozy-corner, sitting in windows and watching the outside birds, college baseball (Go University of South Carolina Gamecocks!!!), music of all kinds, and singing along with the rain and/or dishwasher.

​Oliver Moorer, of Columbia, SC, passed away after a courageous battle with a spinal tumor on February 27, 2014. Oliver was found outside of his daddy’s workplace on June 24, 2010. Efforts to locate his original owner were unsuccessful, so he was adopted by his parronts as a baby runaway parakeet.

Oliver was named after Oliver Queen, the superhero on Arrow. He loved that television show, along with other superhero shows and movies. Oliver sang beautifully and often serenaded his family with his sweet songs. He liked all kinds of music, chasing his brother, playing with his toys, standing on the cabinets, hanging out with the flock, and Iron Man.

Oliver is survived by his parronts, Rick and Sherri Moorer; and his brother, Zacchaeus (Zack, a sun conure). His sister, Chloe (a sun conure) joined him over the rainbow bridge on December 2, 2017, following an accident.

Oliver was a joyful soul and a talented singer, and is greatly loved and missed. 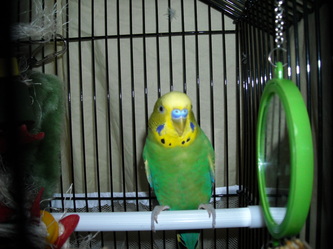 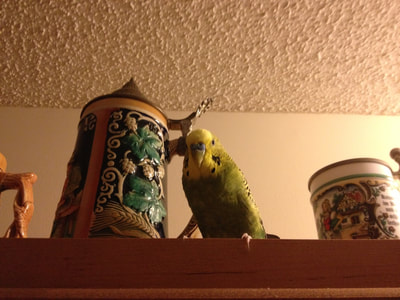 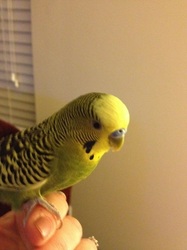 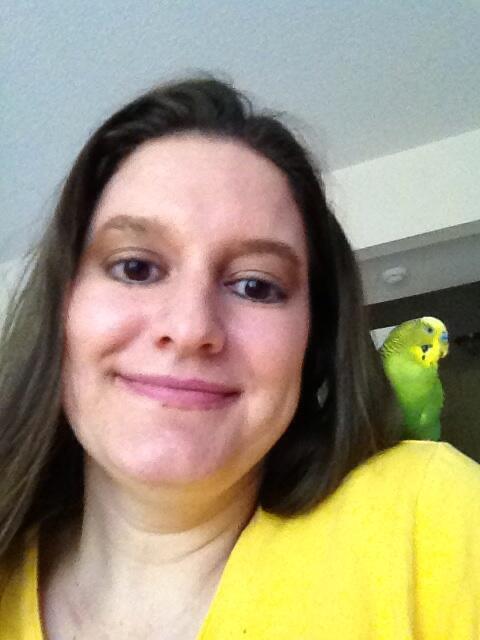 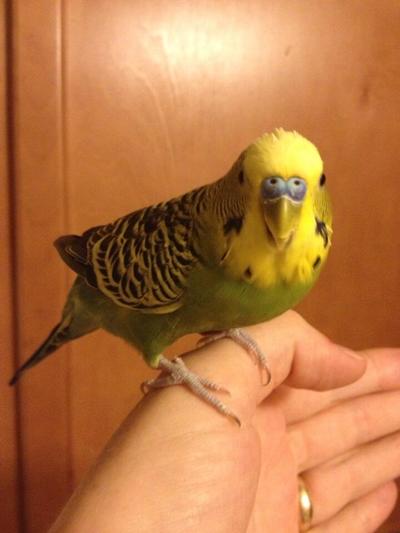 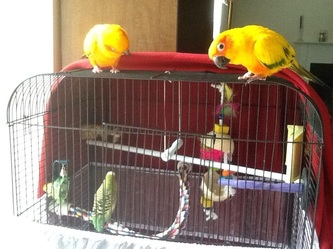